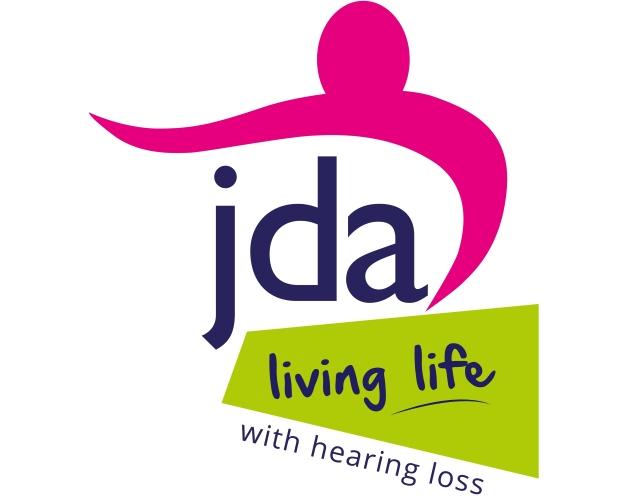 Julius Newman, founder of the Jewish Deaf Association, had a daughter who was deaf.  She had nowhere to go to meet other people like herself.

At that time, Jewish deaf people were meeting in church halls.  Julius set about seeking support for a new venture.  In April 1948 he and his new band of supporters held their first meeting at the Palestinian Club in London’s West End.

During discussions with deaf people, Julius learnt that their main ambition was to have a centre of their own where they could meet in safety and comfort, to socialise and share their issues and challenges - from their social lives to the difficulties of gaining employment.

Julius Newman's family has carried the baton ever since.  His daughter, the late Evelyn Gee, alongside her late husband George, was a very inspirational President for many years.  To this day, their children (Julius’s grandchildren) Trudy, Duncan and Caroline, are dedicated to JDA - they are actively involved on the Board of Trustees, in fundraising and in organising and helping out at activities.

JDA remained at the Stamford Hill premises until 1998, when it moved into its present, purpose-built, deaf-friendly Community Centre in North Finchley.

JDA has gone from strength to strength and now not only provides a home from home for everyone with a hearing loss - people at all stages of life and of all faiths or none - but also fights for their right to be treated with equality and respect and enables them to access the support, care and information they need.

Yes, you can read lips and smiles while wearing a facemask!

At JDA we have made a list of our Top 5 favourite transparent face coverings to make it easy for you.

You can find more details here.

You can find JDA's response to COVID-19 here